Dr Reza Aslan's book painfully reconstructs the historic Jesus by reviewing the historic facts relating to the Romans at the time of Jesus, of which there are a vast amount, marginalizing the bible from this historic reconsideration, and seeing what picture emerges. 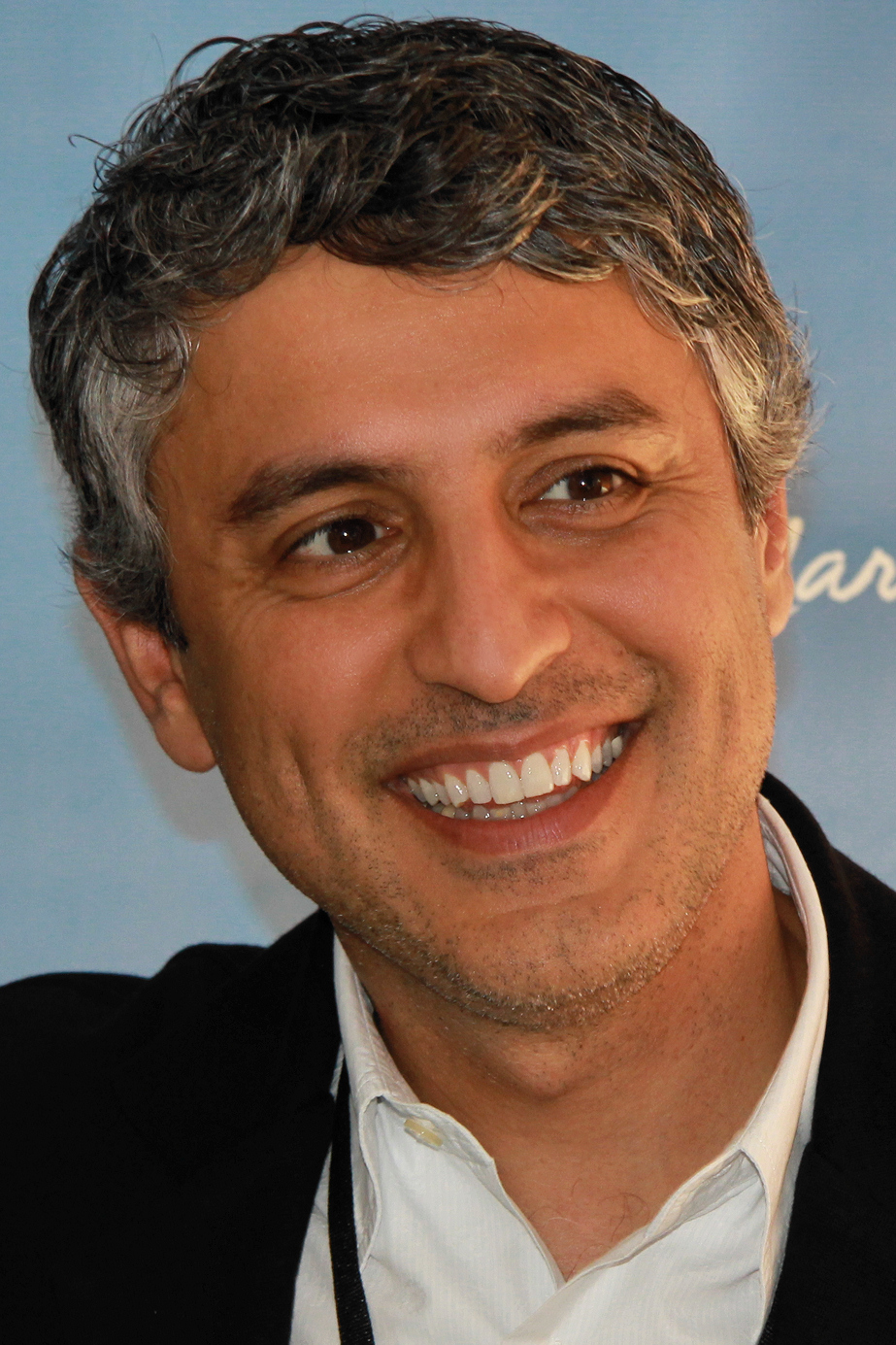 ©
And the picture is quite shocking - Dr Aslan finds messiah revolutionaries had been anticipated by the Jews of the time for centuries. Many messiahs had arisen, formed supporting groups and movements around themselves, called for rebellion and revolution against Roman occupation of the holy lands, and were subsequently tried and crucified for the crime of rebellion and revolution by the Romans. This was the standard Roman punishment for seeking socio-political change and reconfiguration – interestingly the punishment of crucifixion was never applied to any other crime other than sedition, rebellion, and revolution. Dr Aslan, based on the historic facts, concludes Jesus was a revolutionary.

Dr Aslan then goes back to review the biblical narratives and why they conflict with the historic fact. In the year 66 AD, the Judean factions of Jerusalem rioted, rebelled of Jerusalem, and collectively controlled the city forming a provisional government. The Siege of Jerusalem led to a Roman army capturing the city and destroying both the city and its Temple that was at the heart of Jewish social and political life.

Dr Aslan argues a Roman massacre of the Jews in 70 AD decimated the Jews and all revolutionary talk was subsequently suppressed, leaving the early Christians stuck – as a fringe Jewish movement they had lost their target audience and message in one go. They sought to reorient their audience and message to the gentile Greeks and Romans and convey a personal apolitical faith. The Gospels were written in subsequent decades with this new orientation and underlying philosophy. Dr Aslan is not alone in his conclusions - other researchers have drawn similar conclusions including those within the Christian tradition. However, these voices remain marginal to the dominant Christian traditions which are biblical based.