(60.9k points):
Islamic researcher, graduated from Al-Azhar University, Islamic Studies in the English language. I also studied at Temple University in the US.
4 Helpful
0 Unhelpful
In a Nutshell:
Khadija (ra) was the first person to believe the Messenger (saw). She did not receive dawa from him, rather he (saw) narrated his experience of the first revelation in the cave to her.
She consulted her Christian cousin Waraqa ibn Naufal who told them "This revelation is similar to what Moses received." Khadija (ra) converted before the Messenger started calling society to reorient to Islam.

The Story of Khadija's Conversion

When the Messenger (saw) first received revelation in cave Hira, he was fearful and confused. He returned home to his wife Khadija (ra) telling her to "Cover me!" out of fear. 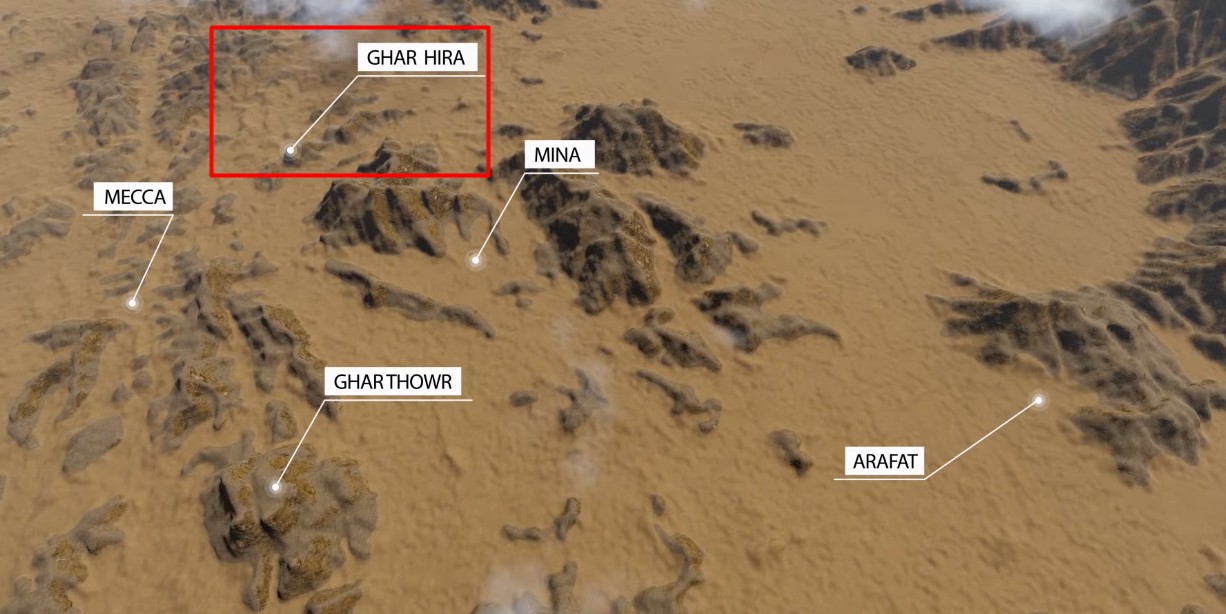 Later when he was able to speak, he told her about what he had experienced in the cave. He was confused and did not know what he was supposed to do, what he saw. The words 'Read in the name of your Lord,' did not tell him of his mission.

Khadija (ra) suggested seeking the advice of a specialist of scriptures, her cousin Waraqa ibn Naufal, who was a Christian scholar.

Waraqa listened to the Messenger (saw) and acknowledged this was revelation via Jibreel, and told them what he was hearing was similar to the revelation Moses received. 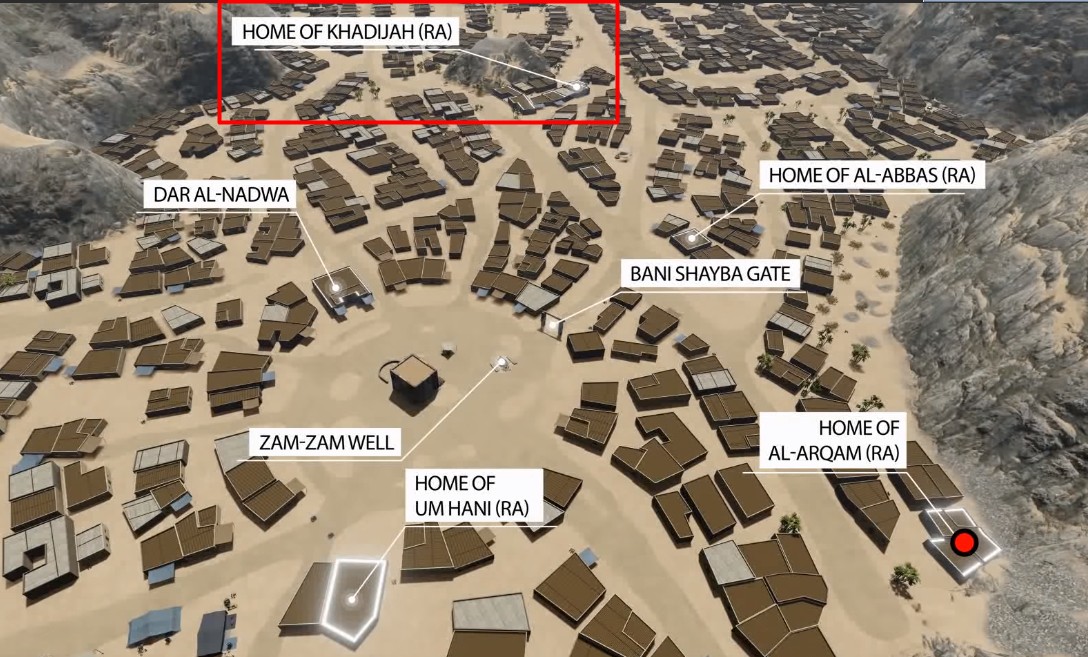 ©
Then he went to Khadija bint Khuwailid and said, "Cover me! Cover me!" They covered him till his fear was over and after that, he told her everything that had happened and said, "I fear that something may happen to me."
Khadija replied, "Never! By Allah, Allah will never disgrace you. You keep good relations with your kith and kin, help the poor and the destitute, serve your guests generously and assist the deserving calamity-afflicted ones."
Khadija then accompanied him to her cousin Waraqa bin Naufal bin Asad bin Abdul Uzza, who, during the pre-Islamic Period became a Christian and used to write the writing with Hebrew letters. He would write from the Gospel in Hebrew as much as Allah wished him to write. He was an old man and had lost his eyesight. Khadija said to Waraqa, "Listen to the story of your nephew, O my cousin!"
Waraqa asked, "O my nephew! What have you seen?" Allah's Messenger (saw) described whatever he had seen. Waraqa said, "This is the same one who keeps the secrets (angel Gabriel) whom Allah had sent to Moses. I wish I were young and could live up to the time when your people would turn you out."
Allah's Messenger (saw) asked, "Will they drive me out?" Waraqa replied in the affirmative and said, "Anyone (man) who came with something similar to what you have brought was treated with hostility, and if I should remain alive till the day when you will be turned out then I would support you strongly." (Sahih al-Bukhari 3)

There is no narration that details how Khadija (ra) embraced Islam afterwards. However, it seems she accepted Waraqa's observations especially as she knew her husband did not lie.

Furthermore, the Messenger (saw) could hardly have asked her to accept Islam because, at that time, he had not been asked to convey anything. He did not even know the purpose of revelation nor its purpose.

Allah commanded the Messenger (saw) to deliver the message with Sura Muddaththar which was revealed a short while later:

These verses were certainly revealed after Khadijah and Ali (ra) converted.

The first verse taught him of purification, followed by the teaching of ablution (wudu') and the prayer by Jibreel (as), soon after which the Messenger (saw) taught them to Khadija. (Ibn Hisham, al-Sirah al-Nabawiyyah, Vol. 1, p. 161)

The second verse supposes there were already believers and Khadija (ra) was the first Muslim ever.

In some narrations in the books of sirah, Khadija (ra) predicted the messengerhood and hoped it would come true. It was narrated she said:

So she was waiting for such message and predicted its truthfulness before the Messenger (saw) started calling anyone to Islam.

Khadija (ra) was the first to believe in him, being told of his experience in the cave and Waraqa telling them 'this revelation is similar to what Moses received.' Khadija (ra) converted before the Messenger (saw) started calling people to Allah.