After the death of Abi Talib, the Meccan leaders started to harm the Messenger (saw) and oppose his dawa - resulting in being locked out of Meccan society.

So he (saw) began searching for protection and support from other tribes who would adopt his call; help him delivering it and defending him against any enemy; secure his dawa and implement its teachings i.e. providing him with mana'ah and nusrah. 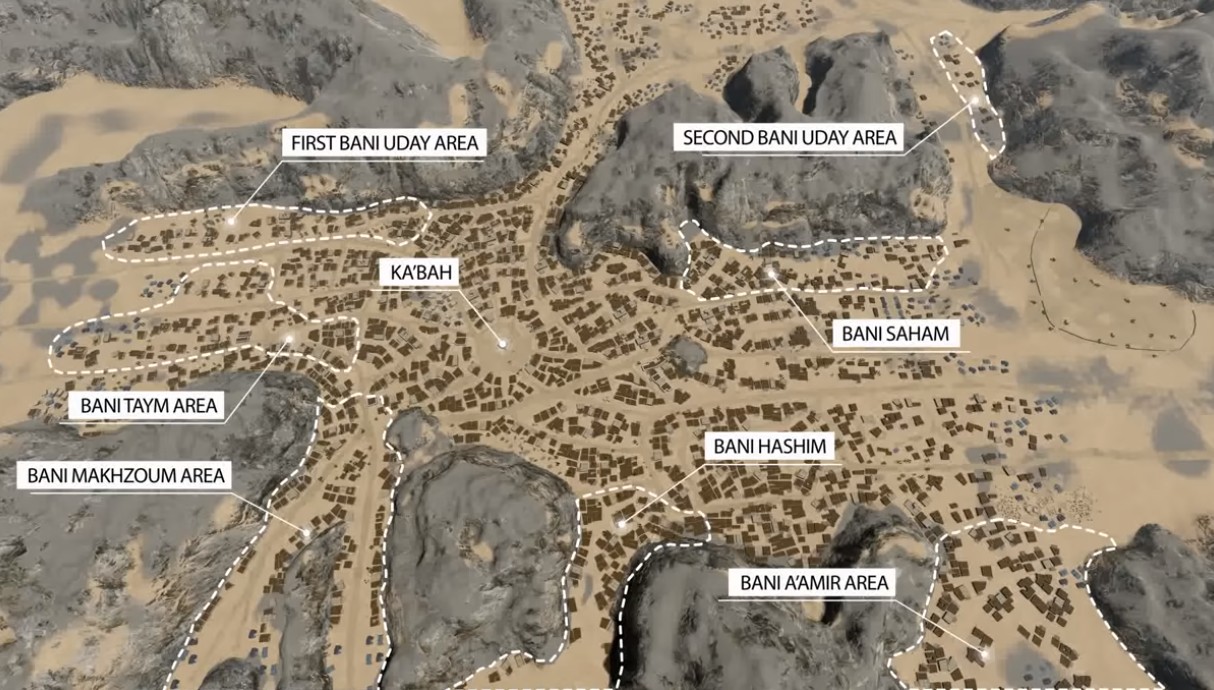 Names of Other Tribes

Most of the tribes whom the Messenger (saw) visited, invited and offered himself did not respond positively to his call.

The Messenger (saw) offered himself to a large number of tribes, estimated at around 40, however only around half their names are known:

There are over twenty tribes mentioned by name in the books of seera, however the Messenger (saw) encountered most of the Arabian tribes which number over 40.