(60.9k points):
Islamic researcher, graduated from Al-Azhar University, Islamic Studies in the English language. I also studied at Temple University in the US.
6 Helpful
0 Unhelpful
In a Nutshell:
There are a number of arguments arguing A'isha's age based on mathematical approaches. These include comparing dates of events to try concluding her age.
However, the arguments are at best arbitrary and spurious, relying on weak or fabricated evidences, failing to recognise multiple rigorously authentic narrations especially A'isha's own testimony of her marriage when she was nine years old. 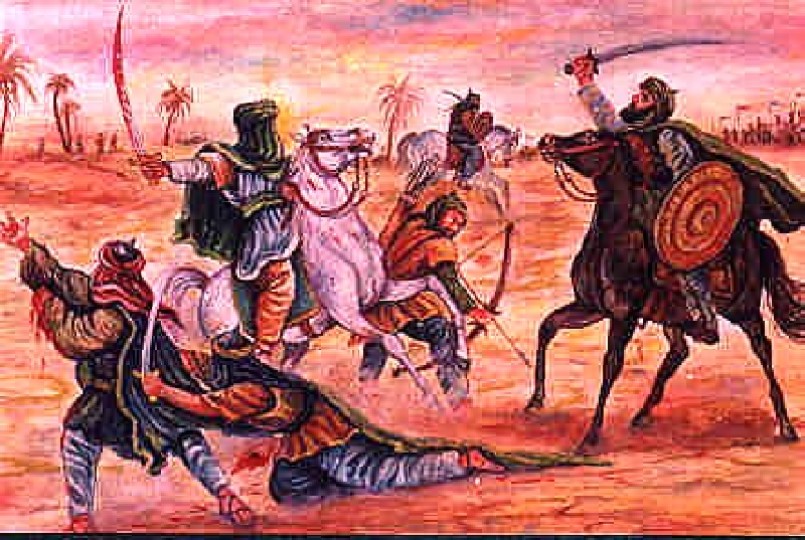 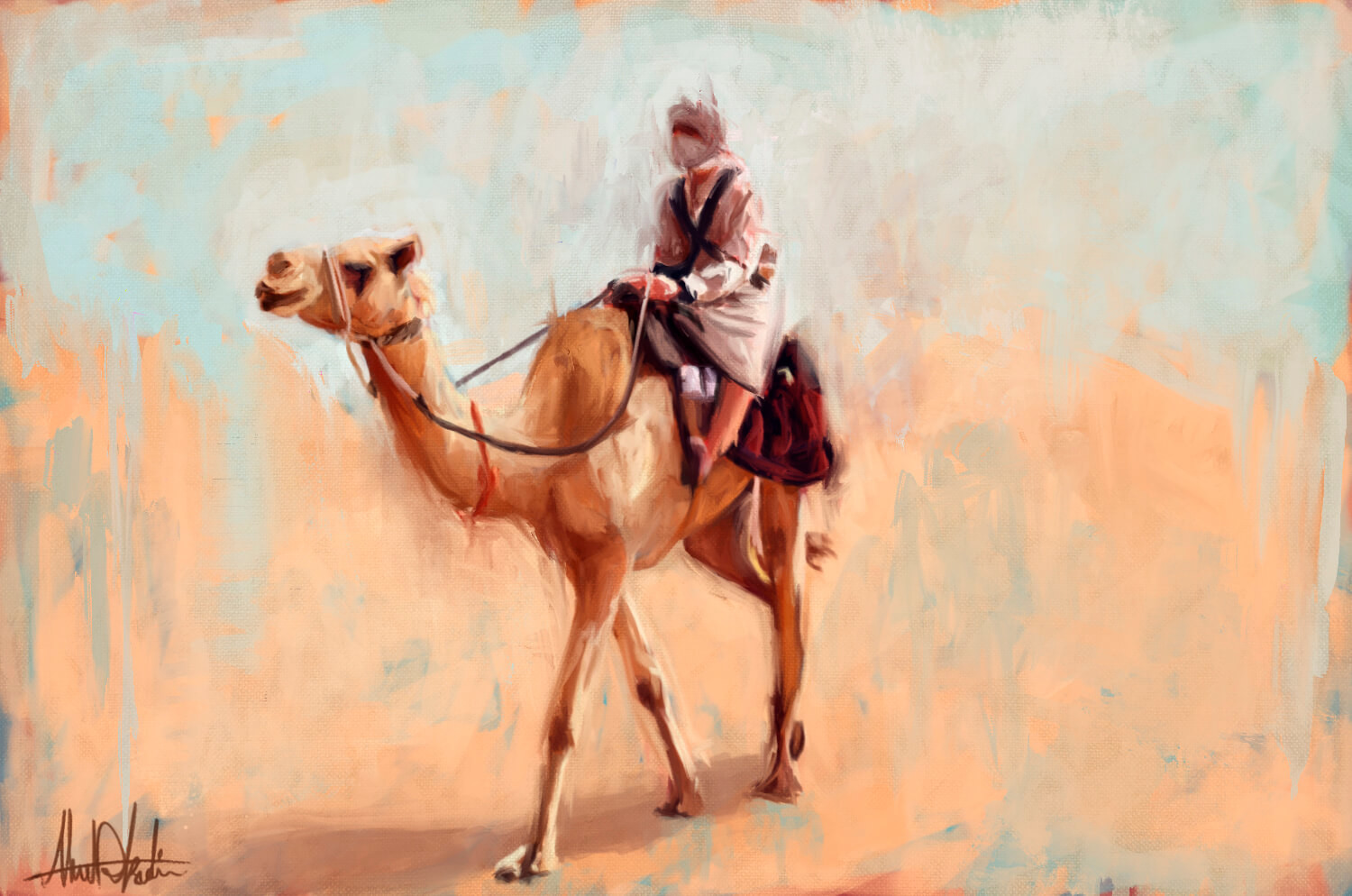